The 2021 Regular Session of the Texas Legislature closed on May 31st with little to show in the way of marijuana decriminalization reform. The state took a small step in the right direction but narrowly failed to substantially reduce criminal penalties for possessing THC products like edibles, tinctures, and oils. Today, we’re covering the ramifications of these decisions.

On Friday, May 28th, 2021, the Texas House approved Senate amendments to House Bill 1535 by a vote of 119 to 25 and sent the bill to the governor's desk for signature. As approved by both chambers of the legislature, the final legislation expands the Texas Compassionate Use Program.

First, the legislation increases the legally permissible tetrahydrocannabinol (THC) content of medical marijuana from .5% to 1.0%. The change is mild but progress in the right direction. Second, the bill, if approved by Governor Abbott, will expand the number of patients eligible for medical marijuana in Texas. Currently, only a handful of diagnoses qualify: 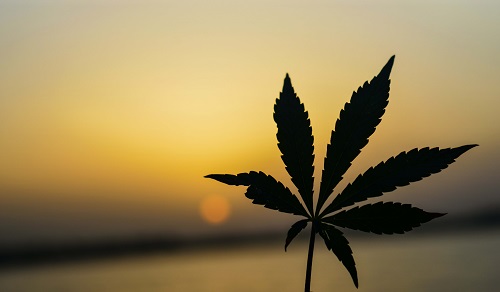 As approved by the Texas House and Texas Senate, the Final Bill removes "terminal" from cancer eligibility, allowing all Texans with cancer diagnoses potential access to medically prescribed low-THC marijuana. If approved by the governor, the new list of eligible diagnoses will be: 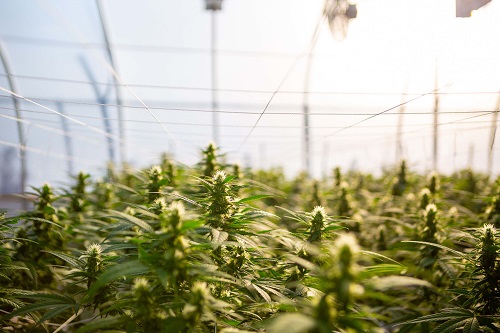 A medical condition that is approved for a research program under Subchapter F, Chapter 487, Health and Safety Code, and for which the patient is receiving treatment under that program.

Legislation introduced by Texas House Speaker Pro Tempore, Democrat, and former El Paso prosecutor Joe Moody would have adjusted this disparity by punishing low-level possession of THC products as a misdemeanor. House Bill 2593 would have reduced penalties for the possession of THC products, including edibles, oils, and tinctures. The legislation passed the Texas House by a vote of 108 to 33 and passed the Texas Senate, with amendments, by a vote of 25 to 6. However, the legislation did not secure final approval as the Texas Senate failed to adopt the final Conference Committee Report before the end of the legislative session.

On balance, the 2021 Legislative Session proved a disappointment for marijuana decriminalization advocates. However, expansion of the compassionate use program is a step in the right direction for more broadly legalizing the use of marijuana and marijuana products for medical purposes. And the narrow failure of HB 2593 indicates a strong likelihood that penalties for possession of THC products will be significantly reduce in 2023 or 2025.

Attorney Rick Cofer is a Partner at the law firm of Cofer & Connelly. He is a member of the Texas Criminal Defense Lawyers Association Cannabis Committee and represents Texans facing marijuana and THC charges statewide. He is a 2021 Rising Star by Thomson Reuters, 2021 Best Lawyer by the Austin Chronicle, and Top 100 National Trial Lawyer.