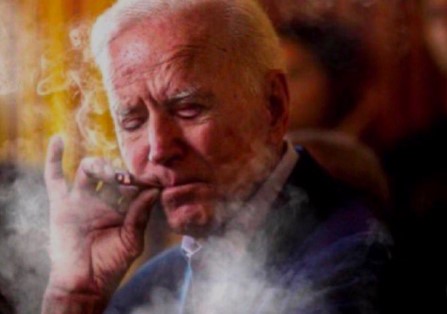 The pardon does not apply to people convicted for selling or distributing marijuana.

As of today, there are no individuals in federal prison serving sentences for simple marijuana possession. No one will be released from prison based on the pardon.

However, President Biden directed the Department of Justice to review how marijuana is legally categorized. Right now, marijuana is a Schedule I substance, putting it in the same category as heroin, fentanyl, and LSD.

It’s likely that marijuana will be re-categorized to a lower level at some point in the future.

Marijuana is Still Illegal in Texas

In Texas, it is still illegal under state law to knowingly or intentionally possess a usable quantity of marijuana.[2] A “useable quantity” is determined by a Judge or Jury, but generally something more than just stems and seeds. 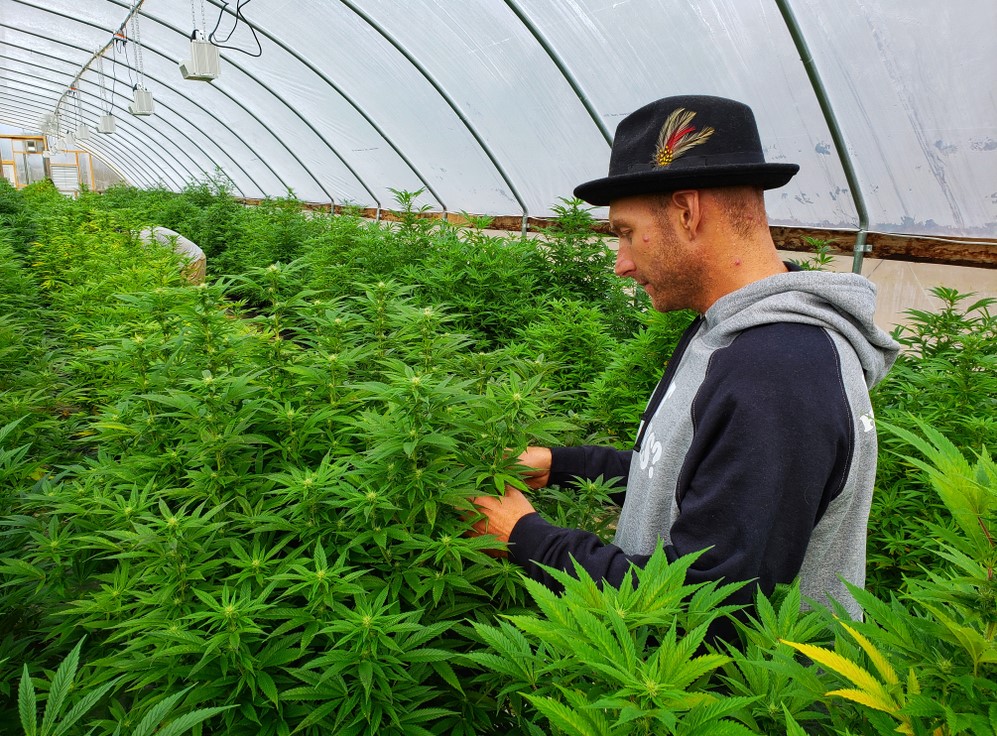 So, is Marijuana Legal in Texas Now?

No, absolutely not. Possession of marijuana is still a state crime and a federal crime.

According to Court Activity Reporting, more than 5,000 Texans have been convicted in State court for marijuana possession this year.[4]

Will My Pending Possession of Marijuana Charge be Dismissed Now? 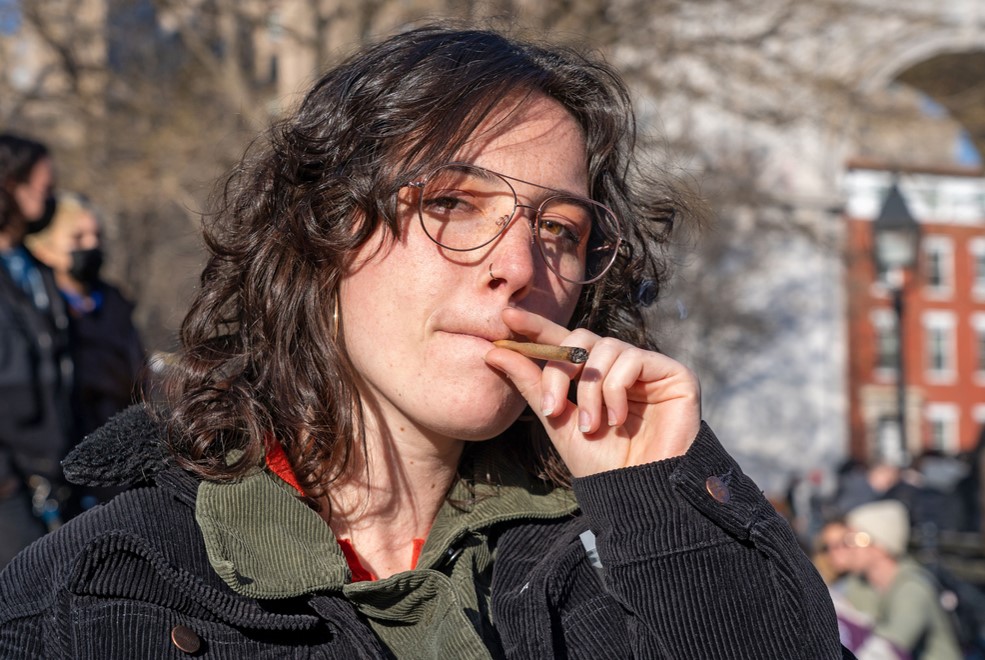 The announcement by President Biden pardoning individuals with a federal marijuana possession conviction does not have a direct legal impact on a pending marijuana charge in a Texas state court.

However, the announcement does indicate that national (and state) attitudes about marijuana criminalization are evolving quickly. While Biden’s announcement won’t directly result in a Texas marijuana charge being dismissed, it will add continued pressure on Texas prosecutors and legislators to treat marijuana possession differently.

I was Convicted of Marijuana Possession in Texas. Do I Get a Pardon?

Unless you were one of the 6,500 people convicted of simple marijuana possession in a federal court between 1992 and 2021, you will not receive a pardon. More than 99% of all marijuana convictions in Texas occur in State court, not Federal court.

What Do I Do if I’m Arrested for Marijuana Possession?

Easy. Call me. My law firm litigates complex marijuana cases all over Texas. I sit on the Cannabis Committee of the Texas Criminal Defense Lawyers Association and dedicate a substantial portion of our practice to defending marijuana charges. We routinely win dismissal on nearly all marijuana cases.